The pop star channels Amelia Earhart in looks that are utilitarian, modern, and sexy. She covers the March issue of Harper’s Bazaar which also happens to be magazine’s 150th anniversary issue. 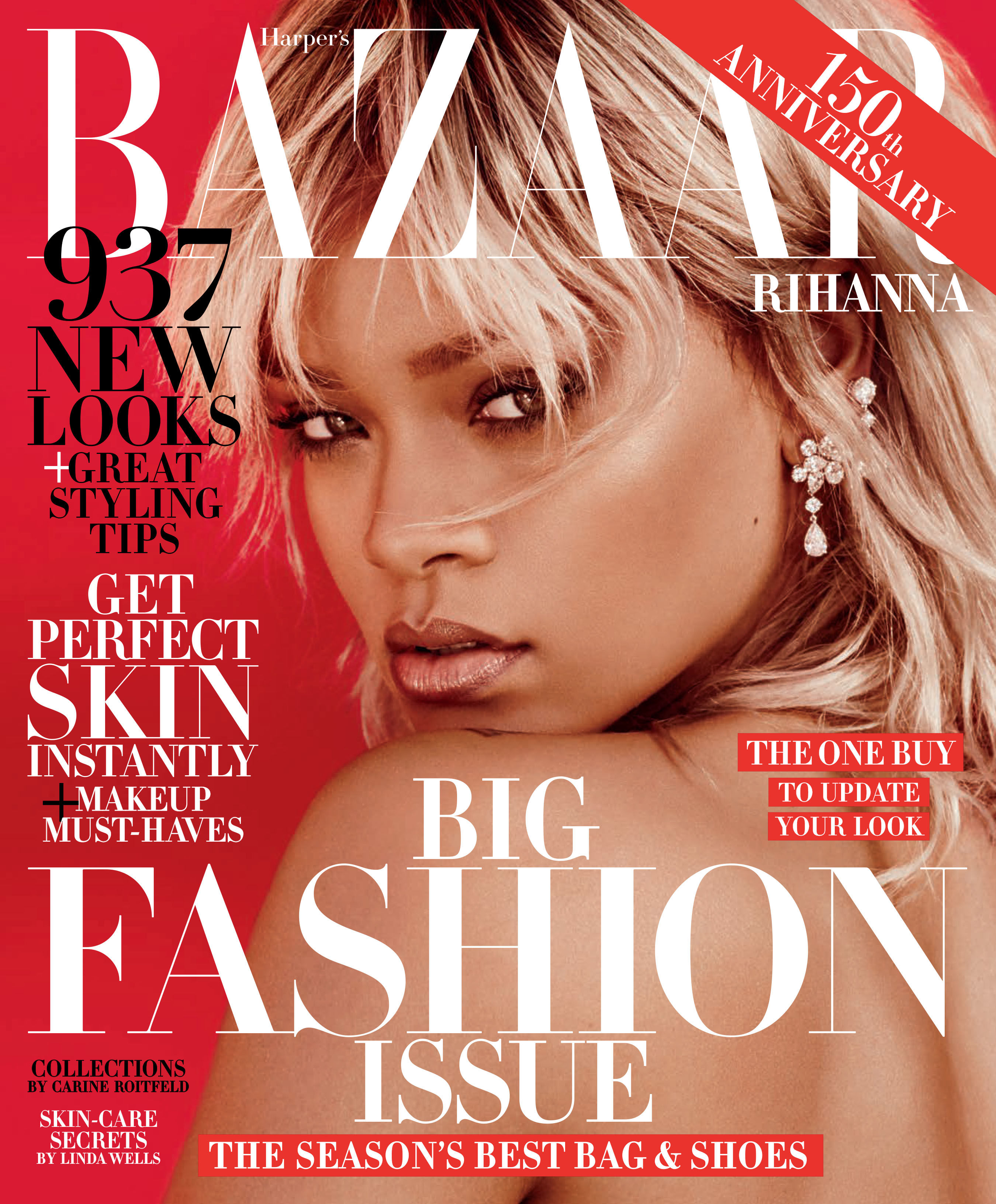 “There’s something so special about a woman who dominates in a man’s world. It takes a certain grace, strength, intelligence, fearlessness, and the nerve to never take no for an answer. Amelia Earhart was such a dynamic force in her industry, setting multiple aviation records in her time. So it was a no-brainer for me to team up with Harper’s Bazaar in honor of a woman who held her own with the big boys.”

View high quality photos taken by Mariano Vivanco below and to read fashion credentials for this photoshoot head over to Harper’s Bazaar.