Entertainment Weekly:  During the A&E drama’s fifth and final season, the eight-time Grammy Award-winning singer will check into Bates Motel as Marion Crane, the character first made famous by Janet Leigh in Alfred Hitchcock’s 1960 thriller Psycho. In one of the most stunning twists in cinematic history, Marion — who had stolen her boss’s money for her divorcé boyfriend and landed at Bates Motel while on the lam — was killed in the film’s first act. 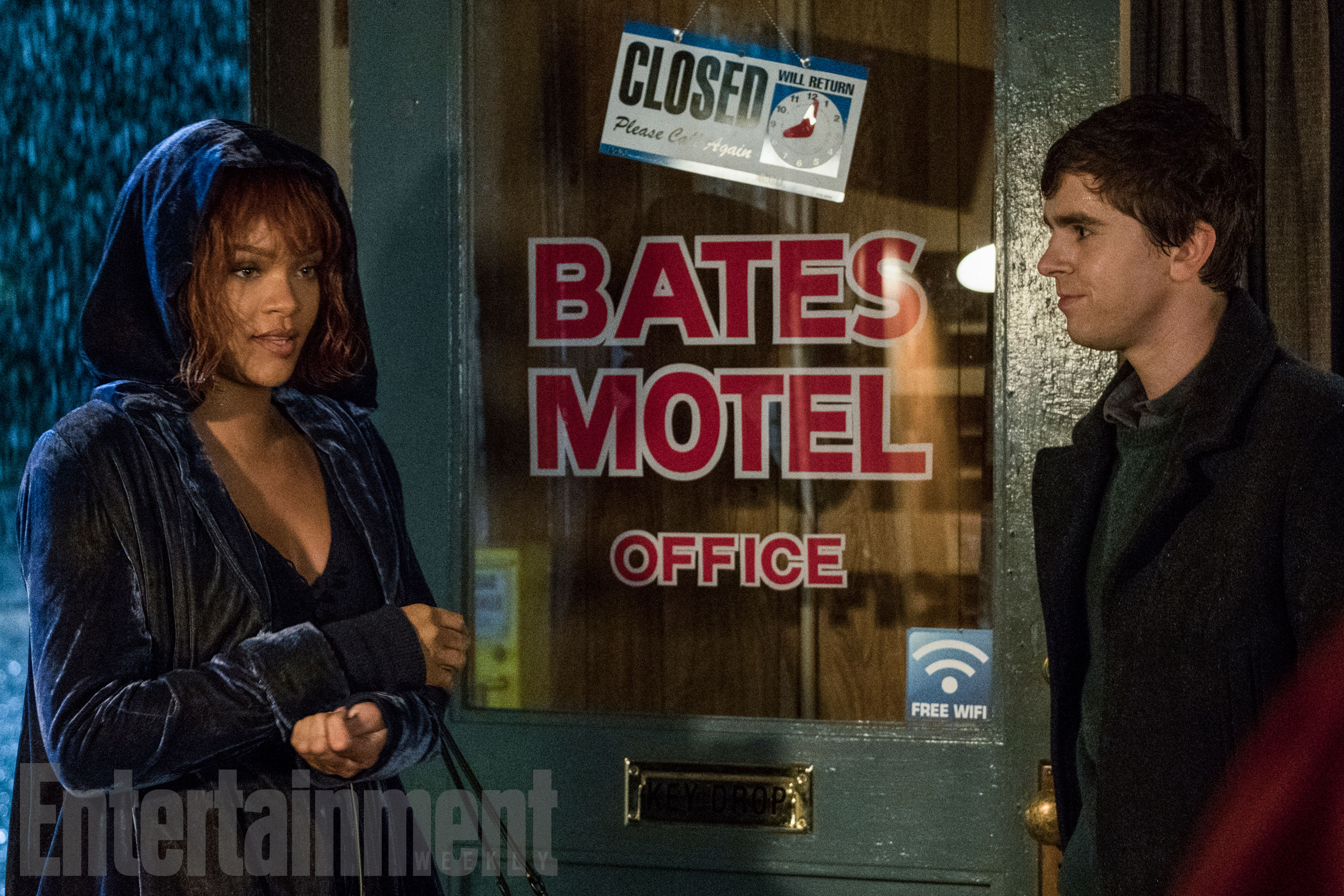 But viewers will meet a very different, fleshed-out version of Marion when she arrives on Norman Bates’ (Freddie Highmore) doorstep. “We’re taking threads of that story and definitely using them so it’s recognizable, it’s just where we go with it is very different,” executive producer Kerry Ehrin tells EW.

“It’s tough to be in a situation where you’re in love with a guy, and for whatever reason, he keeps stalling. You still have all this hot sex with him, and he’s saying he loves you, but he’s stalling. The internal story of that, for a woman, is a really interesting one. We never really got to see that. In Psycho, you just see the outside of that more. It was trying to do a story about a contemporary woman with some edge, with some expectations, who isn’t perfect, who isn’t always perfectly sweet, who is in that situation, but we’re rooting for her to get what she wants.” 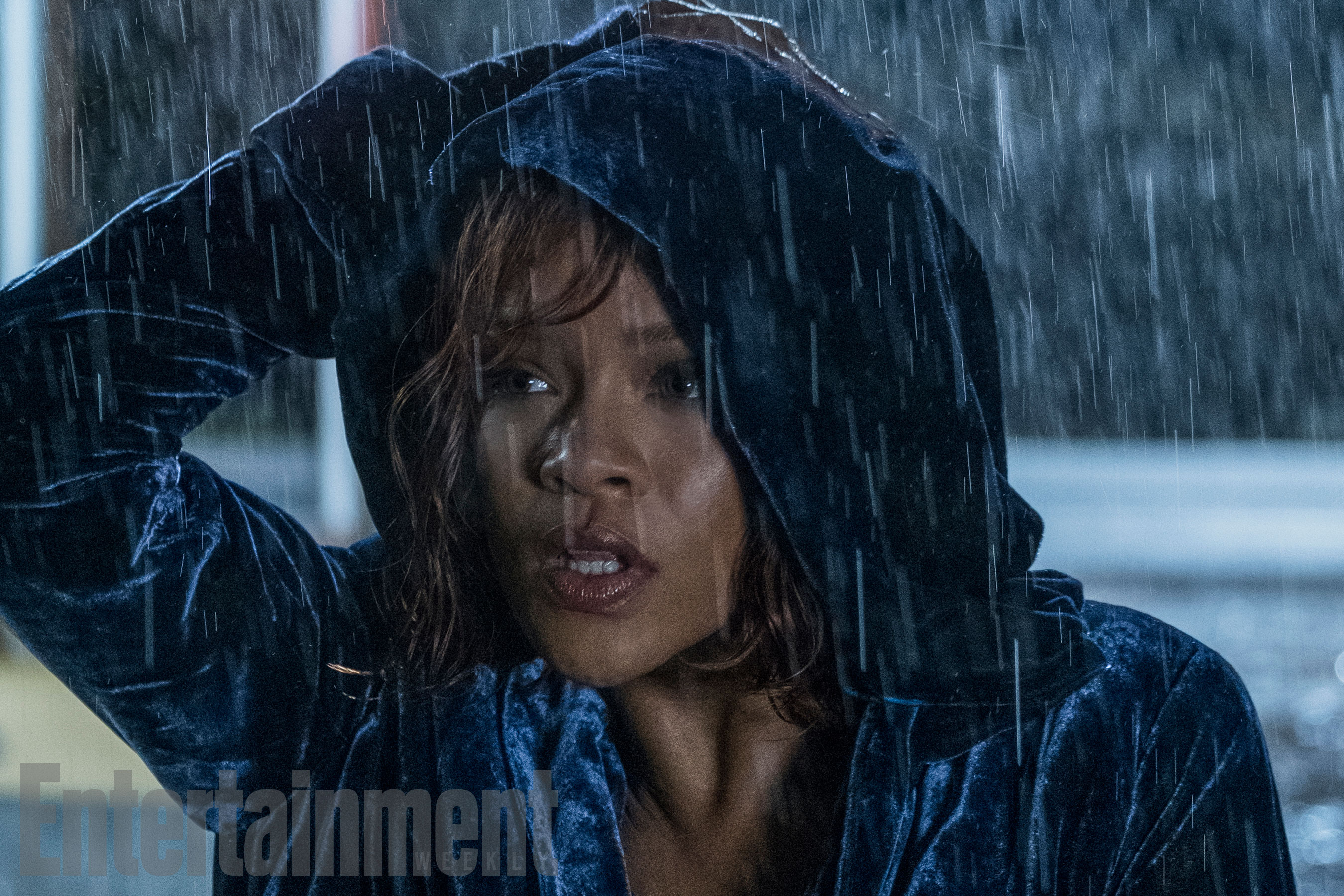 What Marion probably doesn’t want is a newbie serial killer taking a shine to her, but that’s exactly what she’ll get during the character’s multi-episode appearance. “Norman is in an incredibly intense and interesting place that we’ve built him to when that sequence of episodes starts,” Ehrin says, noting that the new season picks up about 18 months after Norma’s (Vera Farmiga) death.

“It’s this collision of Bates Motel storytelling and then Marion Crane showing up into that. He’s in a very fragile and lonely place, and Marion Crane is a charismatic woman, she’s super present when she’s with him and she’s very attractive — all those things are exactly what he needs right at this moment.”

Note to Riri: Don’t take a shower! Bates Motel returns Monday, Feb. 20 at 10 p.m. ET on A&E. For more inside info on Rihanna’s trip to Bates Motel, pick up the next issue of Entertainment Weekly, on stands Feb. 10.