Cara Delevingne is very selective about her modeling gigs these days, so whenever she comes out with a new shoot, it’s bound to be good. Her latest gig is no exception: Delevingne is joining Puma’s ever-buzzy ambassador family, in a campaign creative-directed by none other than Rihanna, who’s responsible for Fenty Puma by Rihanna, the brand’s most talked-about franchise. (She also happens to be Delevingne’s friend.) 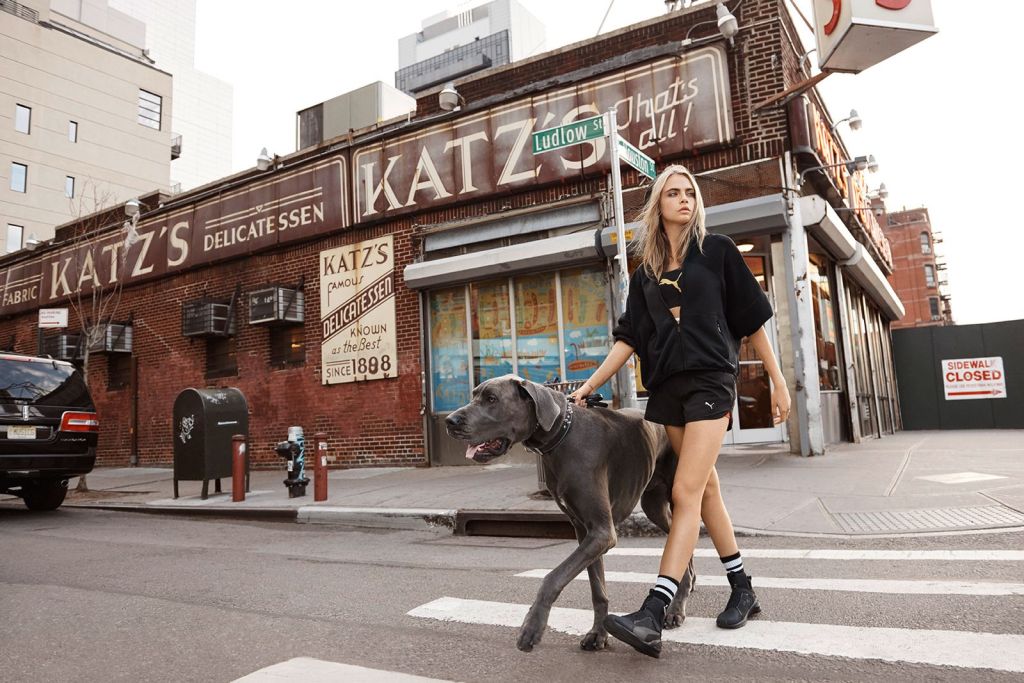 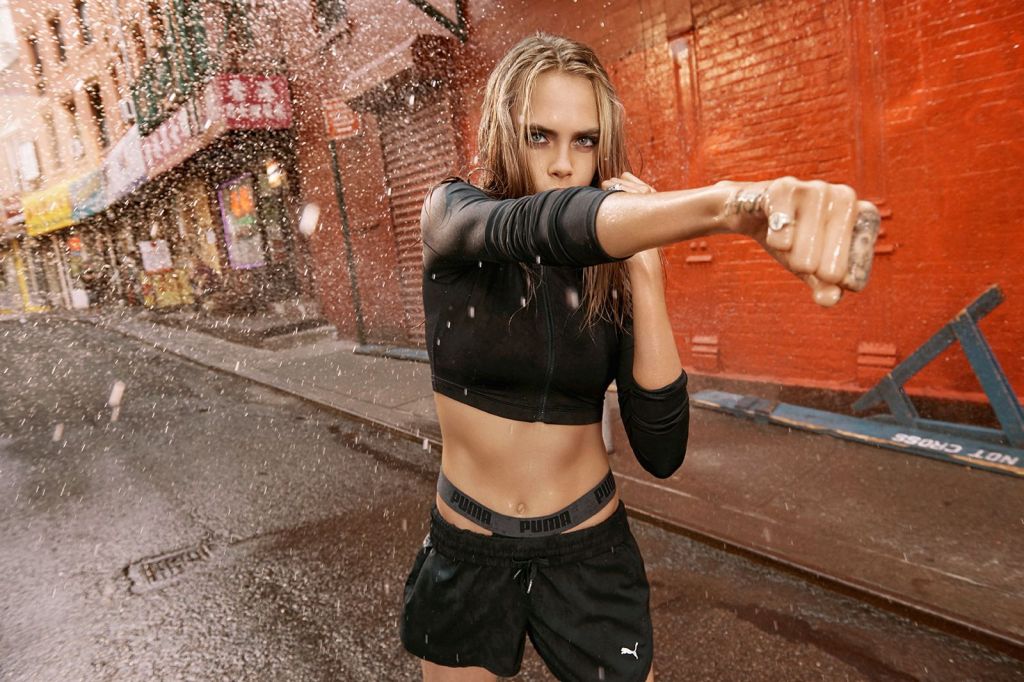 Delevingne was just announced as the face of Puma’s new “Do You” initiative, which aims to encourage authenticity and motivation and to celebrate each person’s individuality — a message that’s very much in line with her ethos and public persona. The 24-year-old model and actress told Refinery29 she was drawn to the gig by the “chance to deliver a message of empowerment through confidence and honesty.”

Of course, it probably didn’t hurt that her pal Rihanna would be creative directing her in the photo shoot, either.

“It was effortless to collaborate with her because she’s a close friend,” Delevingne told us. “I really admire both her business mind and her creativity, so working on this campaign together was a really great experience,” adding that pairing up with her pal also left her inspired.

Rihanna signed a multi-year partnership with the global athletic brand back in 2014, which has lead to a creative director title at the company and the launch of the perpetually sold-out Fenty Puma by Rihanna line. (The creeper sneakers are Delevingne’s favorite item from the line so far: “I love [them] — who doesn’t?”) Rihanna’s done a lot for Puma during her brief tenure, but this is one of the first times we’re seeing her take the reigns over a campaign, rather than just designing or simply repping a new collection.

With the Do You campaign, Delevingne joins a roster of fellow famous folk, including Kylie Jenner and Rihanna, that Puma has assembled to boost the its profile — quite successfully, as a matter of fact. 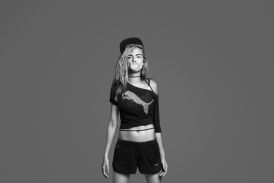 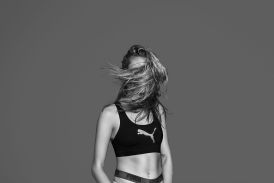 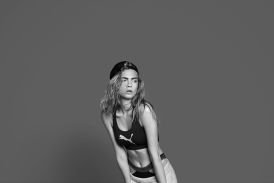 The first round of imagery for this partnership features Delevingne on the streets of New York, and shot in black-and-white in a studio wearing her athleisure best. It’s a trend the actress is totally into as of late (and one we’d venture to say Delevingne was early to, given her affinity for comfort and ease in her off-duty style). “It’s easy, fresh, cool, and fun,” she says of the sporty aesthetic that’s dominated the fashion circuit for a few years now. “It’s not so serious — it’s more playful and realistic.” This is coming from the person who recently brought the tracksuit back, alongside her Suicide Squad costar Margot Robbie. “I don’t know that it ever left but I love that it is back!” Delevingne said (and she clearly is not alone in her affinity for the look). “I love a tracksuit — always have and always will.”

Cara Delevingne On Being Directed By Rihanna In Her PUMA Campaign